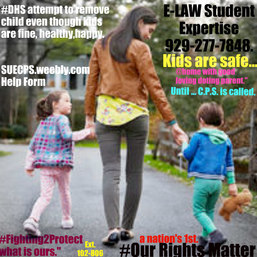 More on the owner's incredible victory to win the right on her own to see her $50MILLION DOLLAR lawsuit against multiple defendants @ #DCPP #DYFS "#DCF  move forward when over 118 lawyers at first,said it couldn't be done.
Each and every lawyer who cite such falsehood were inaccurate. Ext. 806

Suit was filed in the federal court. (Not bias state court) She knew to take it after consulting with experts and others in the U.S.District  Federal Court, to take it, her pain, her daughter's severe violations, and her own to the U.S.District Federal court and did just that,after her own 24hrs.a day astute research per state,nationally for sometime prior to filing her timely lawsuit for damages, after the way her biast state court has treated her and her girls  for almost a whole decade."

Federal court has ergo spoken, and has allowed their suit to move forward."

The DISCOVERY of such nefarious acts nothing short of cruel as experts agree and judge called WORSE case he has ever seen."
-

DISCOVERY...
(years later)
of the "truth."
-
In a box chock-full of:
*Internal CPS reports.
*Internal Color Pix,photographs multiple.
*Alter medical-records/reports clearly not written by the same individual in charge of the case and NONE with "med experience"  were documentation with writing inconsistent by a dr. , who allegedly cite,"suspected abuse and or neglect." Yet the other doc is clearly written by a person who is not a physician, not at specialist in such field, and not a medical doctor,trained in the field of having the ability to examine a child and jot down insofar as if this child was either abused and or neglect by accidental and or non-accidental means.


News reports indicate how the reporter had also called the agency to validate such shocking events,and the agency spokesman and or spokeswoman did verify "not one"but several former employees on this case have been quietly let go and or just left."
-

The discovery that records were indicative of a loving good parent who never harm either daughter, was known to not one everyone, not two workers, but SEVERAL caseworkers, cps #dyfs #dcf supervisory level prove as experts in california to,nj,ny,de. ,continue to cite, "No reasonable minded jury,will disagree insofar as the facts and the evidence supporting such facts,after they learn what intentionally happened here, to a once happy sane healthy family of three, who simply on the 4th of july weekend went for a visit for the holiday, yet never had a chance to go back home to their barbie bunk beds in their nice 1 family home and sleep soundly, peacefully without abuse and or neglect." Such state employees experts cite, "failed both girls,and mom for year after year, after year and knew entire time,(another smoking gun) that internal CPS documentation clearly was in the "box" located years later,by parent and a lawyer and the documentation clearly in english cited the truth..."'DCF can't prove abuse." No finding/no substantiation of abuse or even neglect."


Caseworker knew.
Supervisors knew.
No one said a word.
Such lawsuit publicly has won the right to move forward flagrantly and we are happy to now be able to be here for others who are sadly suffering analogous. Ask for ext. 806 E-FORM (help form)to be filled out prior to calling in... #nevergiveup 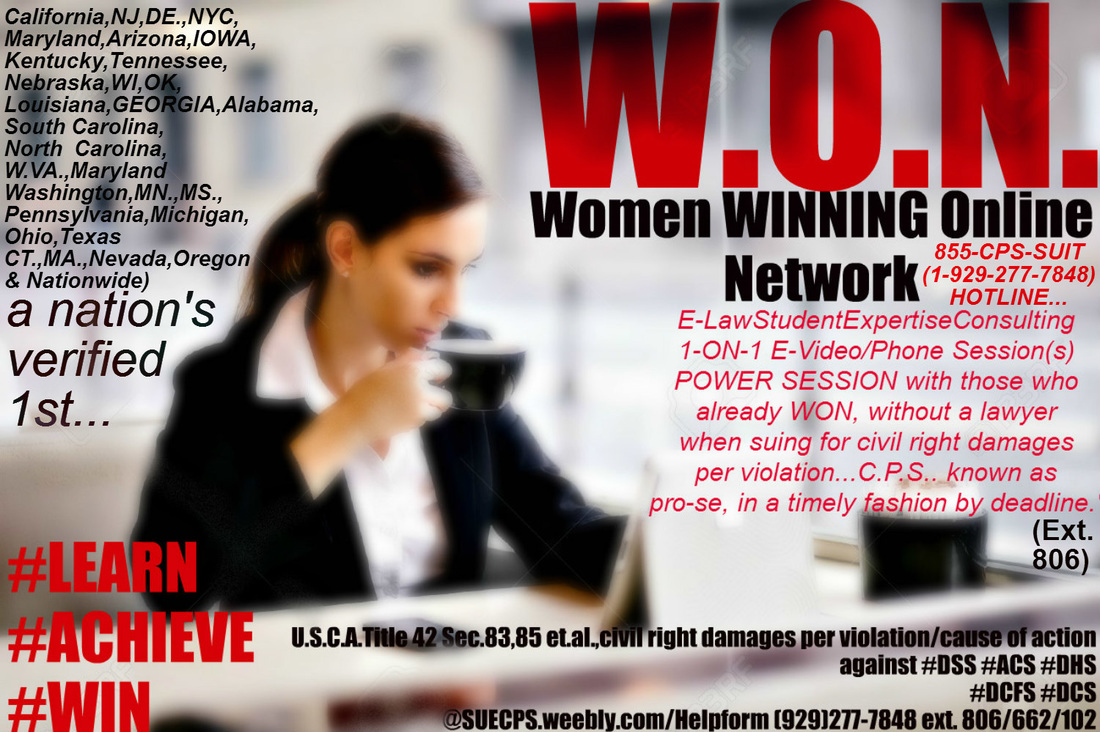